No Moon began in 1984 in Berlin as a series of sketches for film. Upon returning to the U.S. in 1987, I was asked by Dirk Bakker to collaborate on a new portfolio project (see The Green Dress and Clock:Watch). I presented the Berlin sketches to Dirk and we chose from approximately 20 "scenes" - 9 that could work as still photographs. Eventually we rounded the number to 10, due to an influential dream that Dirk had involving one of the images. Feeling that the images needed accompaniment we chose fragments from Rilke's Duino Elegies to arouse interpretation.

If Rilke's poems were found by reaching into the boundless well of human experience and then crystallized into language, so were the photographs constructed from models of universal situations, encounters and dreams. Once brought together and contemplated as a whole, words and pictures merged as seamlessly as water and sky in the rain. When the texts speak of passing and loss, the images likewise reverberate with memories and admonitions in the manner of memento mori.

The portfolio consists of ten 20 x 24 inch triple weight silver gelatin prints. The portfolio was produced in an edition number of 30, and each image is un-manipulated, printed directly from a staged mise-en-scene.

No Moon was exhibited at the DePree Art Center and Gallery in Holland, Michigan as part of a group show entitled Meta/Physics: Crossing Boundaries in Contemporary Photography curated by Steve Nelson from January 21 to February 28, 1995 and at the Fassbender Gallery in Chicago, from October 20 to November 25, 1995. 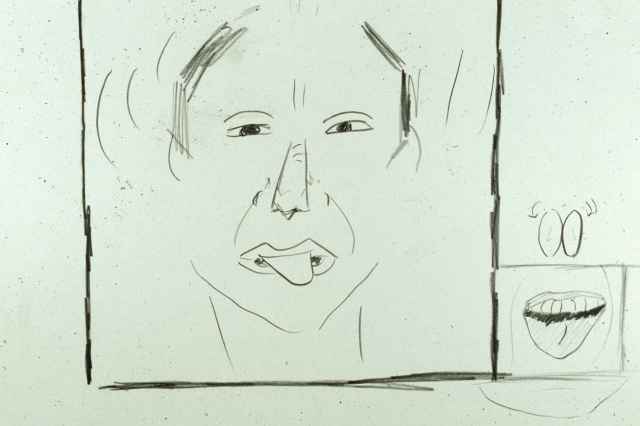 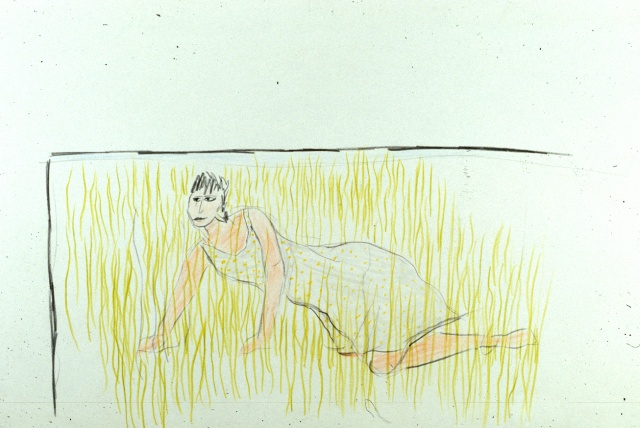 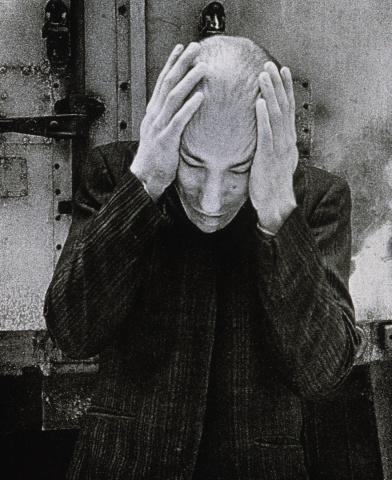 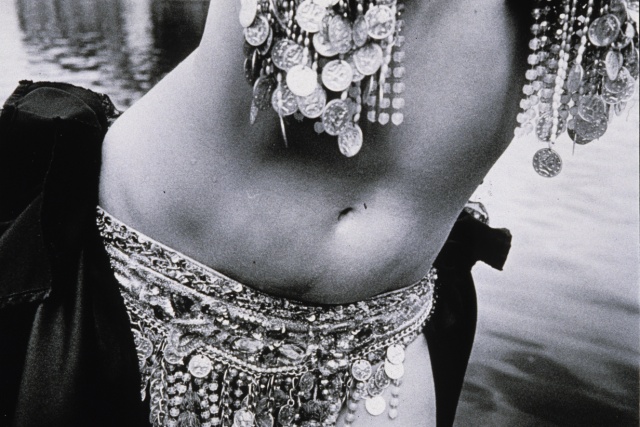 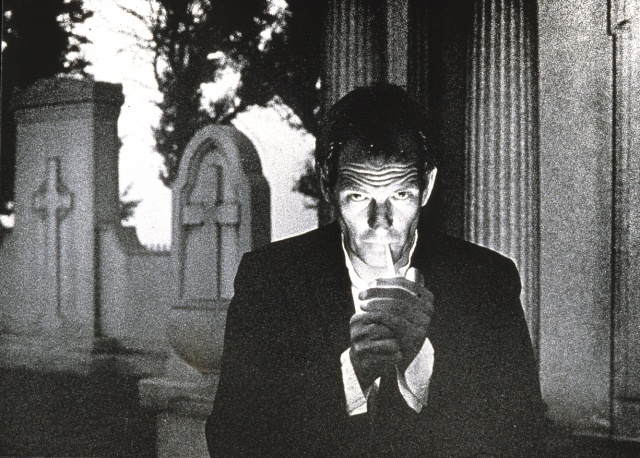 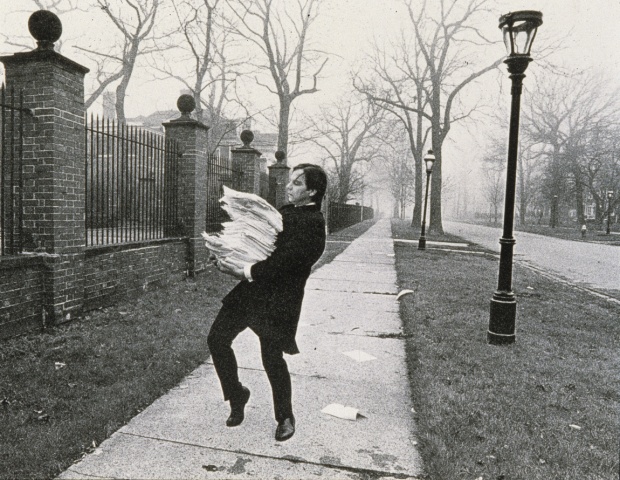 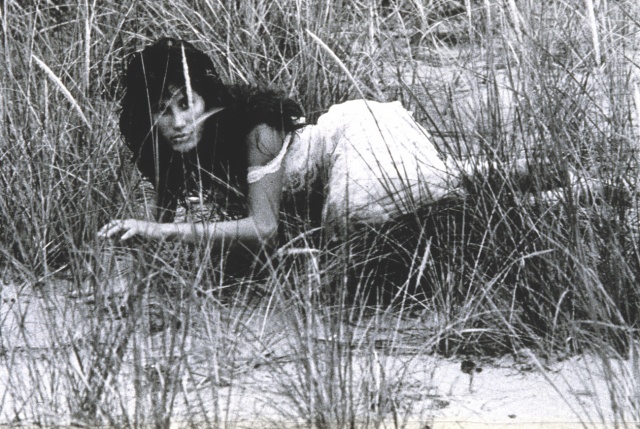 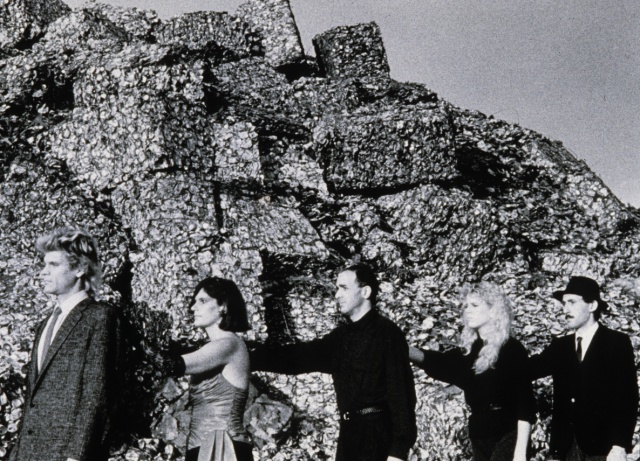 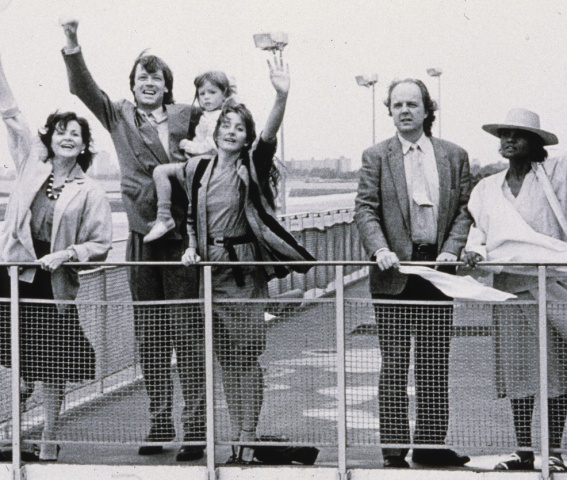