Round Trip is a video made while driving between Vaishali and Patna, in Bihar, India in January 2013. The production audio, often cacophonous, is overlaid with a recording of Buddhist nuns chanting, made a few days later in Vaishali. 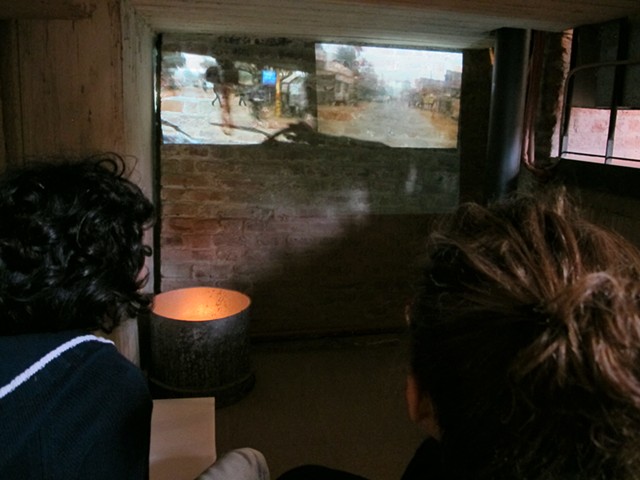 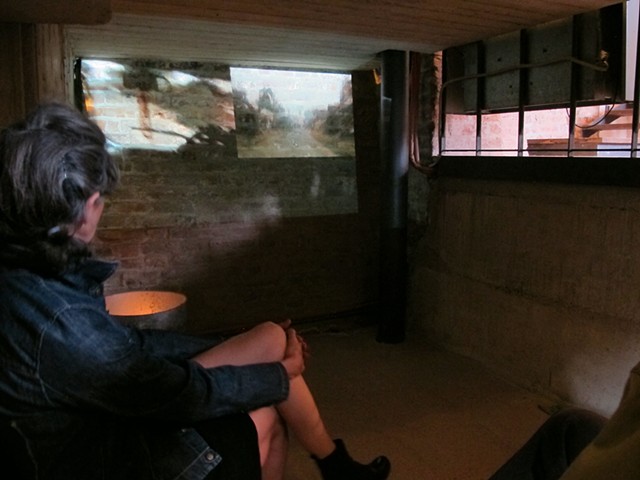 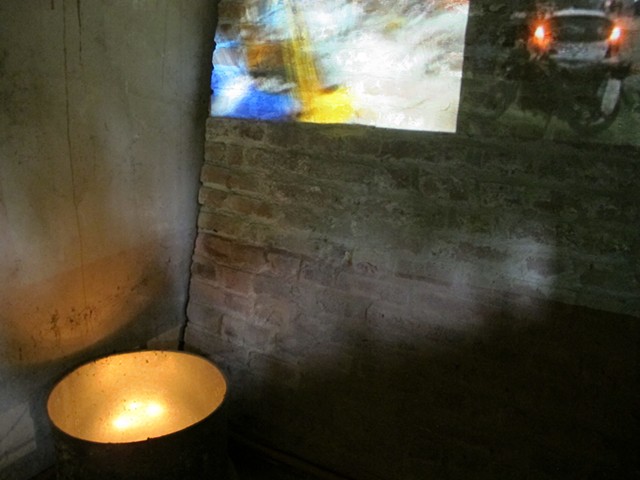 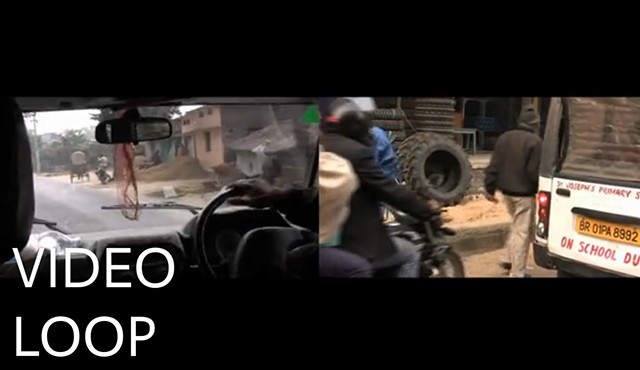