A reconstruction of a 1915 Italian Futurist Synthetic Theater piece by Bruno Corra and Emilio Settimelli. These theatre pieces, or one-concept plays, were written in rejection of traditional theatrical form, and were usually performed together on an evening's program. They are characteristically brief and abstract, exhibiting origins in Dada, Surrealism, and Theatre of the Absurd.

When the piece was first performed in 1915 it was meant to provoke the audience. Likewise part of my performance reconstruction was that people would be given tomatoes. Throwing tomatoes into the performance area breaks down the separation of space between audience and performer.

There is a playfulness that occurs between the performer, the audience, and the stage which the performance occurs on. The performer distances herself from the audience by being able to command the physical barrier of the curtain, however the audience can dictate the performer through the employment of the tomatoes, of which all combinations are gestures of play.

From the original Negative Act text:

"A man enters, busy, preoccupied. He takes off his overcoat, his hat, and walks furiously. "What a fantastic thing! Incredible!" (He turns towards the public, is irritated to see them, then coming to the apron says, categorically) "I... I have absolutely nothing to tell you. Bring down the curtain." [Curtain]

This project was inspired by late critic and performance enthusiast Richard Pollack. The performance took place in 1982 at the Randolph Street Gallery in Chicago and a few weeks later at the Franklin Furnace in New York City. 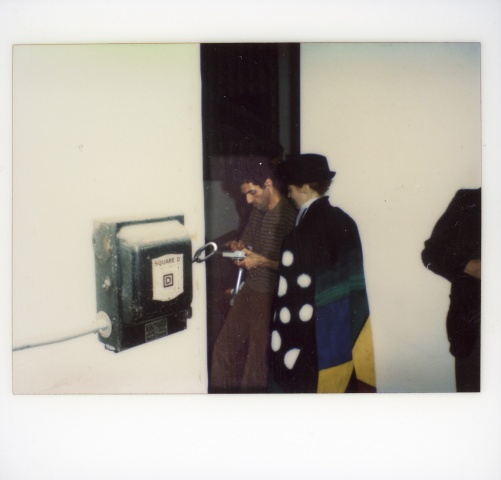 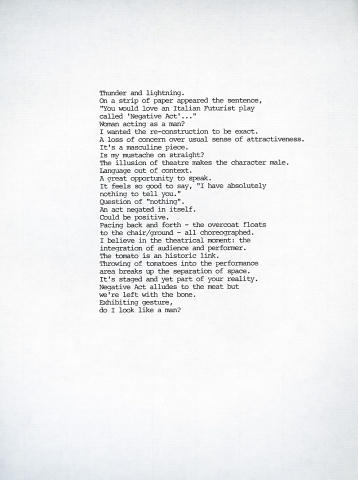 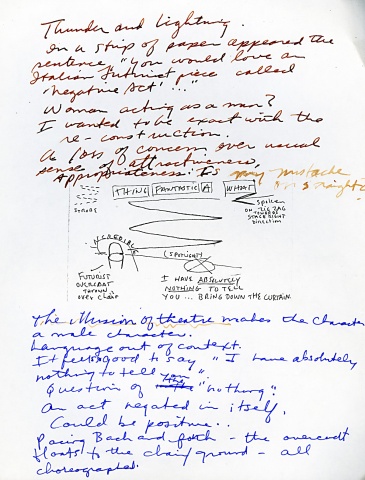 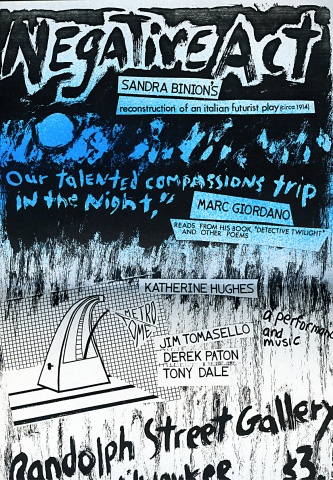 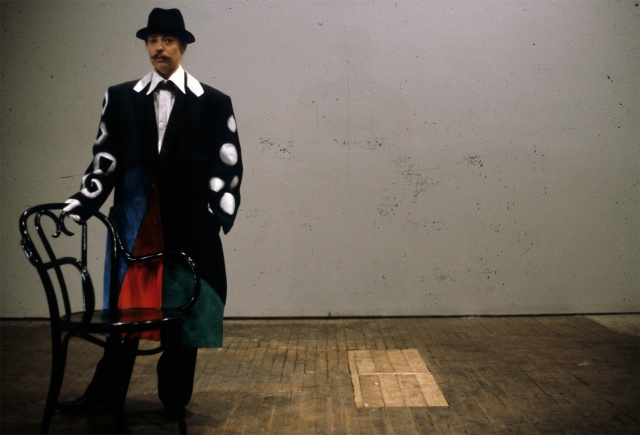 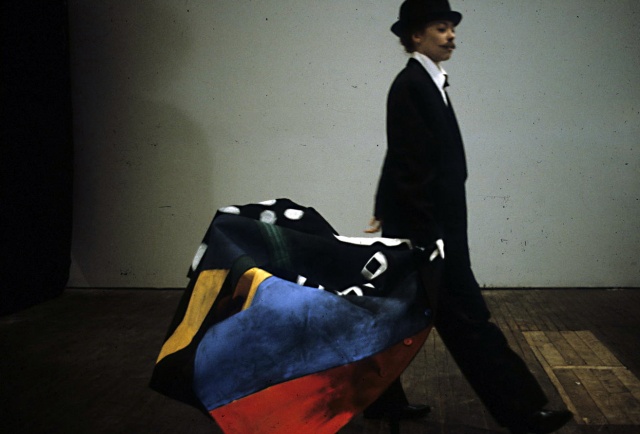 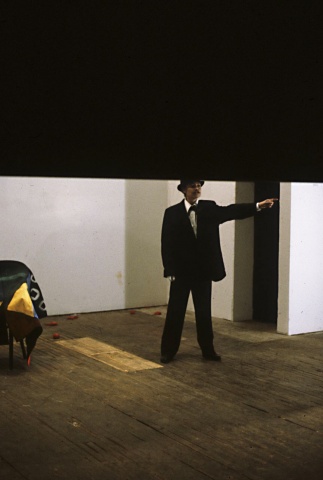 Bring Down the Curtain!
Photo Documentation