MMEDEAA was a multimedia project, staged as a story within a story. It was an event in two accompanying parts: interior and exterior. As the piece begins a scaffold is covered by a four sided scrim onto which are projected images. These images are shown simultaneously and in various rhythms. The characters of Jason and Medea are beneath the scrim and revealed by alternating changes in the lighting. She bound him with lengths of cloth to the ladder on which he stood and on which she climbed up and around him.

In MMEDEAA I adapted the legend of Medea, written by Euripides in 431 AD; incorporating influences of Henryk Baranowski's production Medeamaterial, a play by German playwright Heiner Muller staged in Warsaw, Poland.

Setting the Scene Vital to Performance Artist by Patricia Smith

"The audience will be seated on bales of hay. The focal point of the setting will be a huge scaffold constructed on [crushed egg shells] pierced by a 10 foot green ladder... 'There's already terrific ambiance around the scene I'm trying to create. Inside this old warehouse there's thick rubber tubing covered with dust, paint peeling off old brick walls, old rusted equipment, and wooden side horses. The ceilings are also very high, which gives the production a monumental scale. The story I developed is a story of modern Medea with a modern Jason. It's a strong contemporary story with ancient ties. It definitely has to do with a sense of timelessness, dealing with time in the Eternity sense. It also deals with the way things bloom and then die. It's very abstract. I think people will be able to key into the atmosphere. It's not the spoken word - it's the idea of Medea...' Hours before the performance, circular structures, packed with sawdust and housing a furnace, will be fired up. Beginning with thick, smoky clouds, flames will gradually rise to a height of 20 feet, turning the inside of the structures a brilliant red. The structures, representing the moons of Medea, will burn for several hours throughout the evening... 'Frank's done research on what music might have been like 2000 years ago. He's composed a wild score that is actually a collage of UPC codes. There's a percussionist working with glass and rock, spring coils and other types of metal. It's abstract music, but very atmospheric. It's music working from ideas from the narrative, inspiration from the legend and Angelika's work with the elements.'"

This work was made possible by the Goethe-Institute, Chicago and Art Matters Inc. 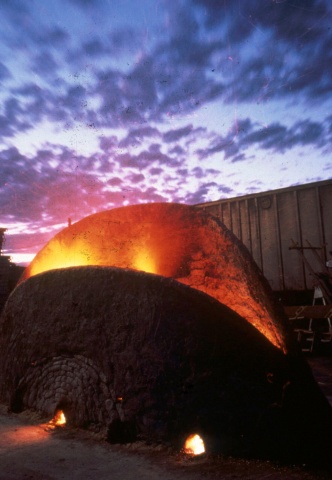 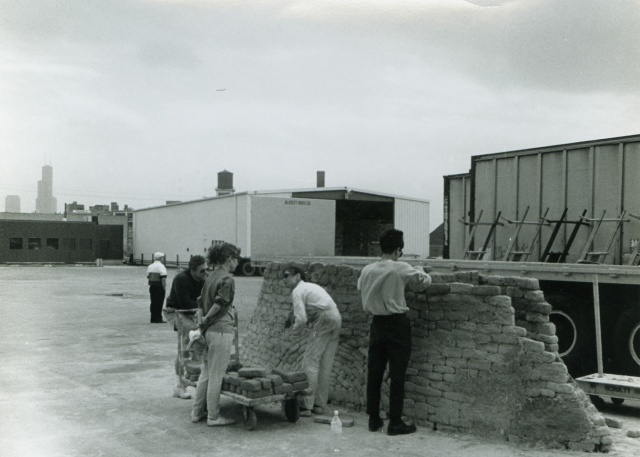 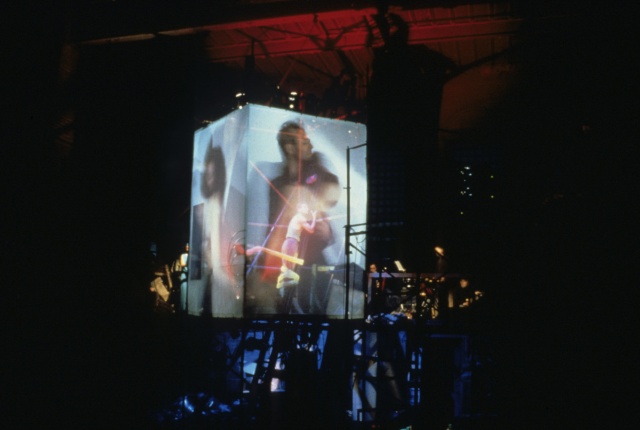 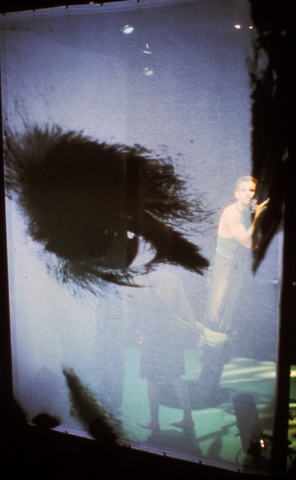 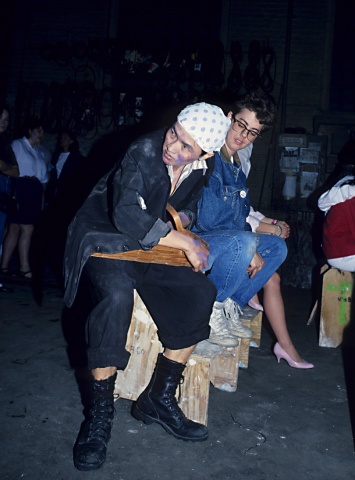 The Eggman in MMEDEAA
Photo Documentation 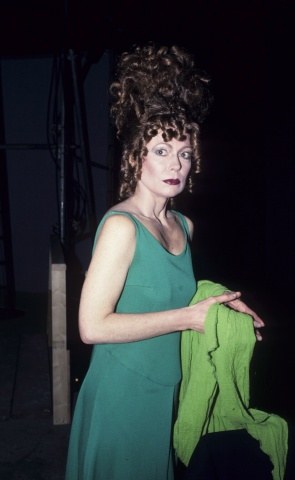 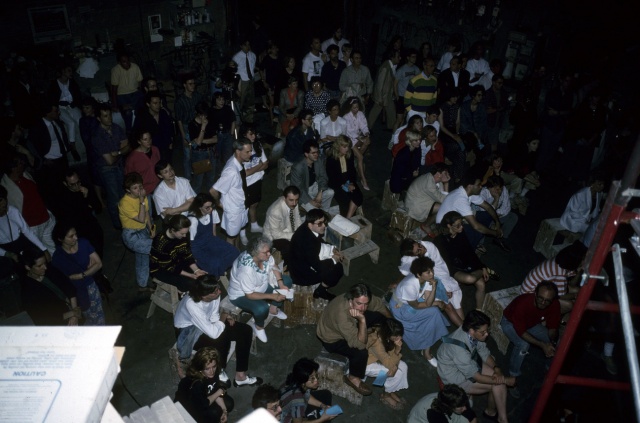 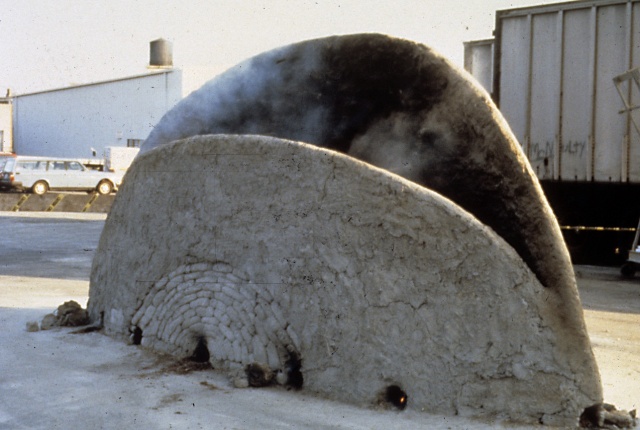 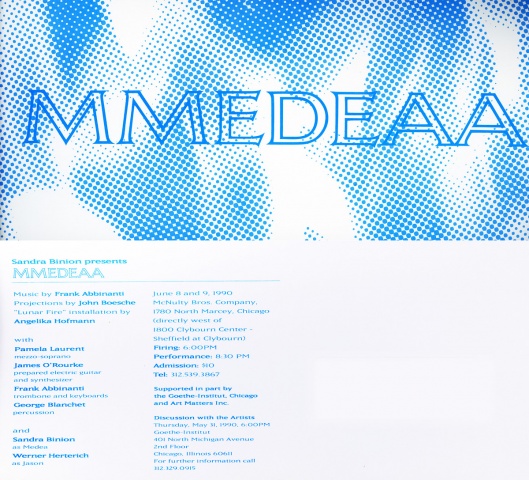 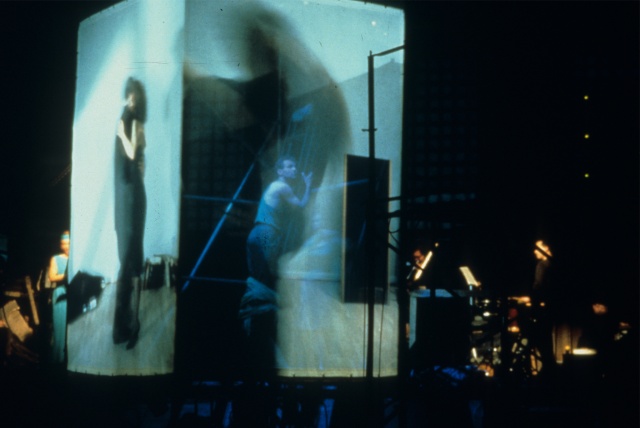