In the summer of 2007, with the assistance of several foundations, corporations, and individual donors, I was able to spend a month in and around Ennesbo, a small settlement in rural southern Sweden where my family has had a working farm for the past three hundred years. It was from this farm that my maternal great-grandmother emigrated to the US in 1896. In an effort to investigate the place - its people, rhythms, activities, and atmospheres - I shot more than nine hours of video, recorded three hours of audio, took over 500 photographs, and made several dozen paintings, as well as filling several journals and collecting some objects from the farm. Equally important was the opportunity to become personally involved in life at and around the farm, to speak with my relatives who live and work there, to observe and assist in chores, celebrations, and everyday tasks. I was drawn to the farm in an effort to delve into my personal, familial, and cultural roots, and through the richness of my time spent there, it has come to be a locus for investigating broader issues of one’s sense of place, the effects of landscape on individual sensibility, and the transmission of cultural values across history. The resulting multi-media work, with the eponymous title Ennesbo is, at the most fundamental level, an artistic interpretation of the experience of place, and my intention is to use the format of multi-media installation to give the viewer an immediate sense of movement and discovery in the space of the exhibition itself that reflects my own personal discovery of unfamiliar rooms, houses, landscapes, and histories at and around the farm. Thus, in each venue, the configuration of the elements of Ennesbo will differ according to the exhibition site. 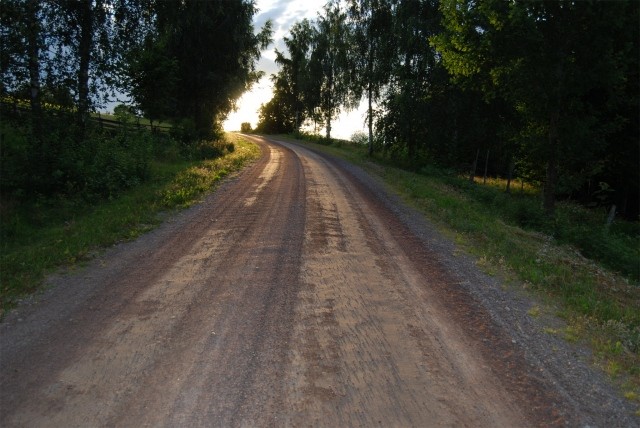 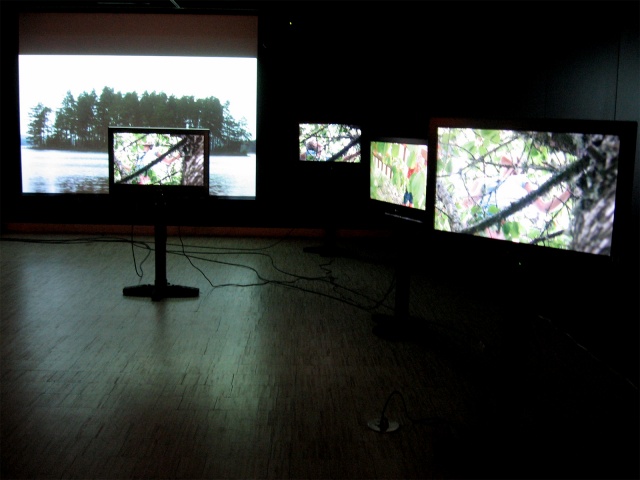 Ennesbo has been exhibited at:

The exhibitions are accompanied by a 120-page perfect-bound catalog with 80 full-color reproductions and an interview by Carrie Hogan, Curator of the American Swedish Historical Museum in Philadelphia.