Incorporating sound artist Lou Mallozzi’s dissembled reworking of Vivaldi’s The Four Seasons as played by cellist Fred Lonberg-Holm, the five-channel video work Seasons delicately sifts through imagery of altered seasonal landscapes. This exhibition was the Art Center’s first experimentation with sound outside of the building to go along with the public visibility of the Jackman Goldwasser Catwalk Gallery. Touching on the interconnectedness between our experience of place and time, Seasons highlights the cyclical nature of time, as well as the reoccurring emotions of longing and nostalgia that coincide with it.

Enlarged, occasionally to the point of abstraction, each of the four projections lasts for 2.5 minutes before shifting to the right of the façade, and the looped video repeats again. In contrast with these four, slow, cyclical images related to the nature of spring, summer, fall and winter, the fifth projection consists of an accelerated montage of fragments from the four videos - one per second - keeping real time. Displayed together with an original audio track playing both inside and outside of the building, Seasons demonstrates not only the tactile sensuousness of our immediate experiences, but also the temporal dependency of such experiences of place, and the past memories that both enliven and haunt it. 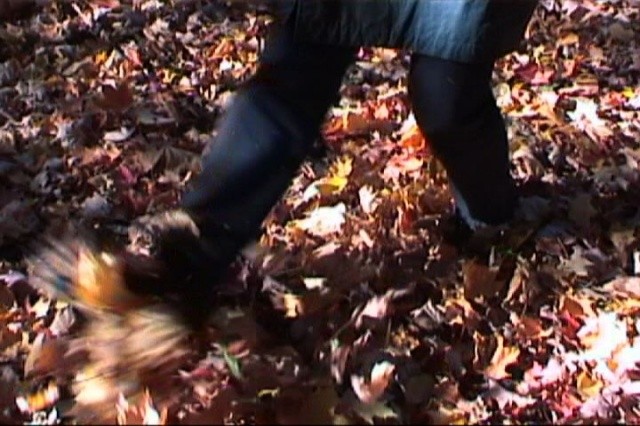 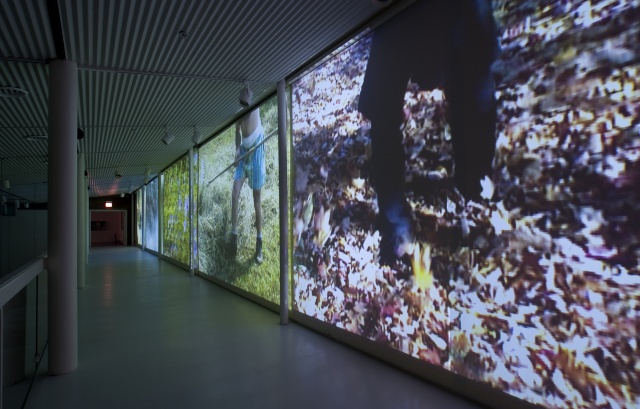